The Seattle Redistricting Commission is marching ahead to finalize a city council map by mid-November. Please support the O’Sullivan/Shah Proposed Changes Map to keep Magnolia in one council district.

Background. On October 18th, the Commission will vote on three different draft redistricting maps. The map that receives the MOST votes from the Commission’s five members will be the preferred council district map. There will be one more round of public comment on the preferred map, and the process will be finalized no later than November 15th.

Members of the Redistricting Justice Coalition strongly favor splitting Magnolia. Indeed, the coalition’s preferred map fracturing Magnolia is one of the three maps being considered by the Commission. The coalition has achieved its redistricting goals for newly designed Districts 1 & 2, which we support. The two proposed districts ensure better equity and justice in representation for the BIPOC communities in south Seattle. However, they continue vigorously lobbying to crack Magnolia into two districts.

Below are suggested talking points for your comments:

We join the Magnolia Community Council recommending you submit your positive, supportive comment online, any time through this portal.

Even if you have previously sent in comments, share your thoughts about how the O’Sullivan/Shah Proposed Changes Map helps Magnolia remain a neighborhood.

Share this information with neighbors and friends. Urge them to submit positive public comments too.

If you have questions, please call Jason at 206-618-1589 or email jason@discovermagnolia.org

The map drawing process will end no later than November 15th, and the new lines will go into place for the next seven City Council elections in 2023.

The council lines determine how Seattle’s communities and neighborhoods are grouped and represented by the seven City Council members (two council members are at-large positions and voted on by the entirety of the city’s electorate) with implications for decisions about city funding, land use, and legislation. A preliminary map was first released in August. It triggered many passionate responses from all corners of Seattle, especially Magnolia residents who shared concerns that Magnolia was fractured in the first draft map and our voting power diminished.

A new draft was proposed on September 27th that kept Magnolia whole and moved into District 6. The Commission debated the map’s merits and held public hearings to seek input and guidance. Following a public forum on October 8th, the Commission offered three proposed changes to the September 27th map. We strongly support the O’Sullivan/Shah Proposed Changes Map. 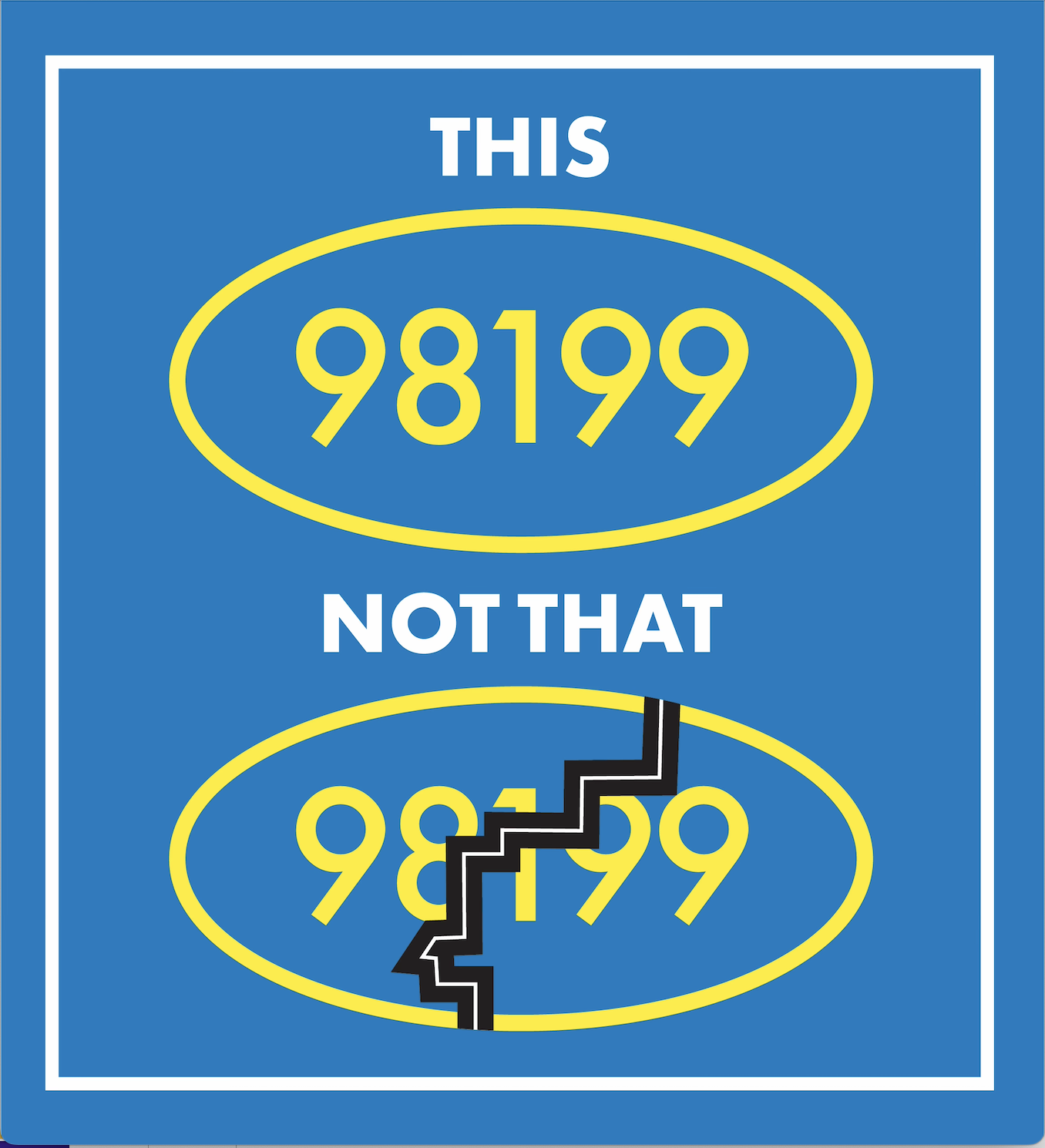